According to an official statement from Bitfinex, cryptocurrency trading platform, the exchange has required certain users to provide their tax information which further may be shared with the government. 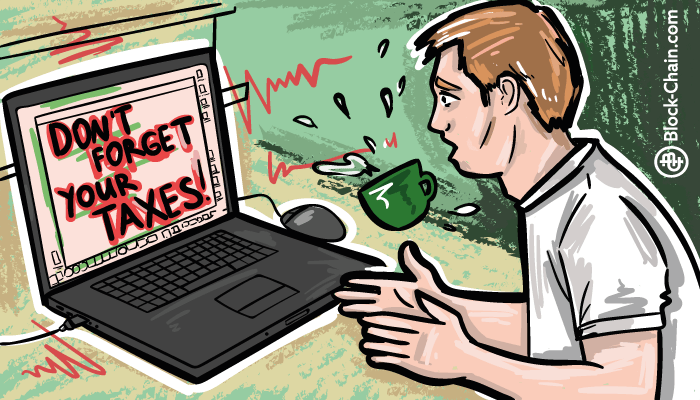 The company, headquartered in Hong Kong, was established in 2012 and now claims to be the fourth-largest cryptocurrency exchange in the world as it has market capitalization of $686 million and trades 77 different digital assets. Bitfinex has distributed messages to deliberately targeted users that, as it believes, have obligation to self-disclose. The exchange, registered in the British Virgin Islands, points out that under national law it is obliged to provide specific information to the government. As it was stated in the letter, the information may be transmitted in accordance with the US Foreign Account Tax Compliance Act and the Organization for Economic Cooperation and Development Common Reporting Standard.

The targeted users are obliged to disclose the required information until May 24th by completing special forms depending on whether they're individuals or entities and on their citizenship status. This demand to self-certify has been confirmed by the Bitfinex Twitter account and has been elaborated by Whalepool, a community of day traders focused on cryptocurrencies. Whalepool has expressed dissatisfaction with the innovation by saying that they “strongly disavow”. Beyond that, it has appealed to users to peacefully protest and to withdraw their money from Bitfinex.

We also remind that last month the exchange fell under the “Virtual Markets Integrity Initiative” and, as a part of the program, it was asked to share information on key issues as operations and internal control with the objective of protecting cryptocurrency investors and users.