As Bloomberg announced May 16th, Canaan Creative, which claims to be the world’s second-biggest maker of Bitcoin mining hardware, intends to start trading of its IPO in July. 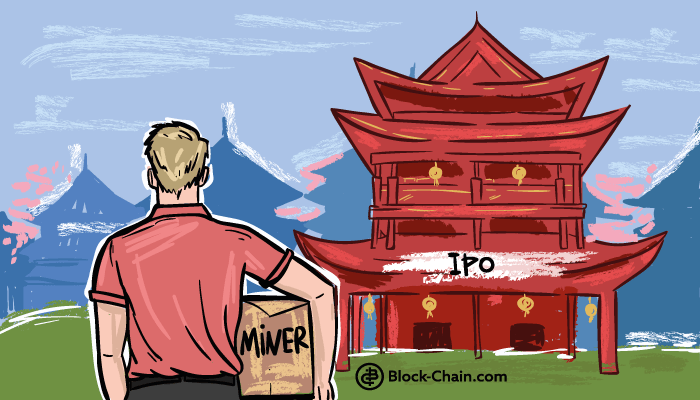 Rumors of working on an IPO with a filing were confirmed and the company’s project is likely to become the largest Bitcoin-focused offering as soon as it debuts in Hong Kong. However, the official commentary on the size and timing of the IPO haven’t been given yet. It was also mentioned by an anonymous source that the offering could raise about $1bln. The decision remains inconclusive and some details could change, and therefore no official report on preparations was made.

hese actions can significantly promote competition for mining stalwart Bitmain. Last year, Canaan announced it was working on dedicated chips for use in artificial intelligence applications and now the company has 15 percent of the global market of the Bitcoin chips and equipment. Jianping Kong, co-Chairman, has submitted the following:

“The company’s numbers are equal to a quarter of the world’s bitcoin blockchain computing power.”

Beyond that, in 2017 the company was intending to list on New Third Board, Chinese over-the-counter market, before the decision to pursue a Hong Kong IPO. The official report is yet to be issued as any comment on it were declined.