Russian State Duma will support the controlling of digital economy

The first reading of an initiative for adding basic norms of the digital economy to the Russian Federation Civil Code will be supported by Russian State Duma’s Committee for Legislative Work, local news report May 16th. This action completes a government 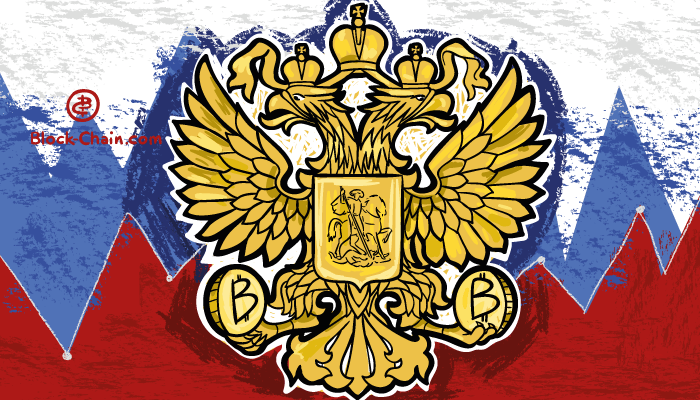 “to minimize the existing risks of using digital objects for transferring assets into an unregulated digital environment for the legalization of criminal incomes, bankruptcy fraud or for sponsoring terrorist groups”.

The initiative will be considered next week and the chances are that a separate law developed by the Central Bank, the Ministry of Finance, and the Ministry of Economic Development will place limits on digital currencies and they will be used as payment “in controlled quantities”. The bill asserts that digital confirmation of an identified user is his written consent, serving as a means of signing a “smart contract.”

The President of the Russian Federation Vladimir Putin decided to begin crypto regulation on July 1st and it was followed by a bill “On Digital Financial Assets” two months ago which would provide federal laws governing cryptocurrencies and Initial Coin Offerings (ICO). Later crypto and digital tokens were defined assets only to be traded on authorized exchanges and to require user account at crypto exchanges since outside the legal arena they can be used in money laundering, bribes, terrorism and other crimes. It was adopted that the exchange of crypto above $9,600 will be subject to mandatory currency exchange regulation. Igor Sudets, director of the Plekhanov Russian Economic University’s “Blockade for Lawyers” educational program, has approved this decision by saying that it is important that the cryptocurrencies and tokens were used in the legal field of the Russian Federation. He has also mentioned that this bill sets conditions for further actions on the regulation of the industry.