The New changes have surfaced: it was announced that the Gemini Bitcoin exchange, founded by Winklevoss Brothers, is intending to add support for Zcash, a privacy-focused cryptocurrency with market capitalization of over $1 billion. 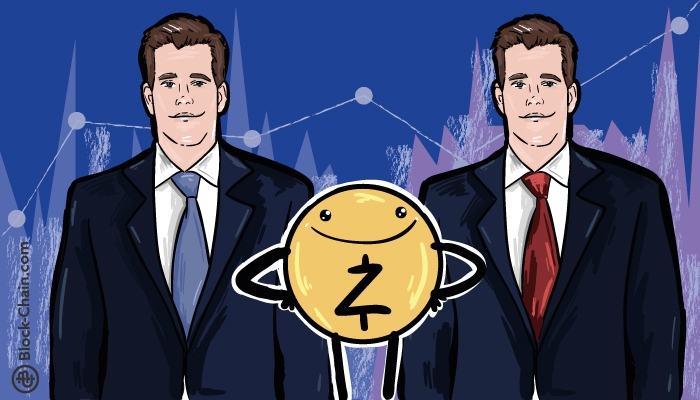 Gemini will begin accepting deposits of Zcash on May19th and the regulated exchange serving the current clients, will begin to trade the cryptocurrency on May 22nd, following approval from the New York Department of Financial Services (NYDFS). Moreover, it was also confirmed that Gemini will receive approvals to add Bitcoin Cash and Litecoin, with market values of $25 billion and $8.2 billion,respectively. Beyond that, Circle, Ripple, Coinbase and BitFlyer have received BitLicenses, which are way to expensive and controversial.

As the Gemini president has claimed, the expansion is the result of close cooperation with NYDFS. He has also mentioned that the appeal of Zcash will improve privacy protection and allow counterparties to engage anonymously. So-called “zero knowledge” technology, already integrated in several open-source projects, is as safe as Bitcoin’s, but conceals users’ public addresses. As a result, the ambiguous innovation offers privacy for decent citizens, just as for criminals using both unshielded addresses, with lower protection and shielded addresses with full control.

These will possibly be withdrew in the future. As a matter of fact, all the new currencies that Gemini is now adding are from the same open-source database and apart from these, the exchange also trades Ethereum. Therefore, NYDFS has stated: “With smart and thorough regulatory oversight the industry will remain thriving.” According to the latest figures, Zcash has surged 50%, which seems to be the opposite of last week’s relatively mild movements.