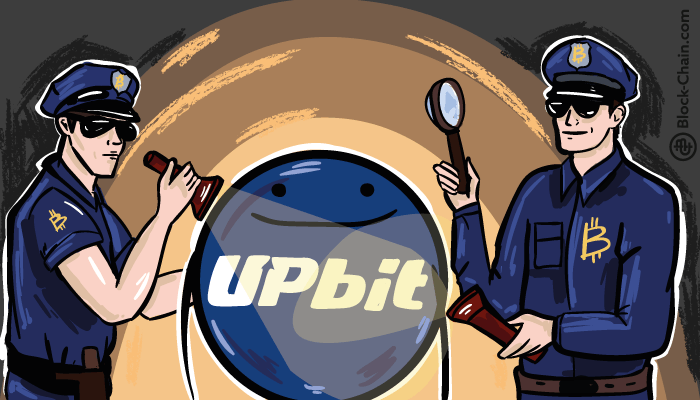 An official police investigation into UPbit held by the Korea Financial Intelligence Unit, Financial Supervisory Service and the local police is still in process. Among other suspicious actions and evidences, prosecutors claim that UPbit operates its order books without actual storing of cryptoassets and fakes the large amounts of user funds. However, as local media reports, the Yoojin accounting firm, a major accounting firm in Seoul, confirmed there is nothing suspicious in UPbit operations. All funds on UPbit fit to the corresponding assets in multisig wallets.

UPbit, a multi-billion dollar company, belongs to South Korea’s biggest messenger developer, Kakao. Shares of Kakao dropped in price followed by the government investigations on UPbit. Despite the ongoing investigation, UPbit has been in standard operational mode and processed trades regularly. If no evidence of illegal processes are further revealed by Yoojin, there will be no negative consequences for UPbit.

UPbit is not the first exchange in the focus of authorities. However, it is world’s 3rd largest and South Korea’s biggest cryptocurrency exchanges, which makes it highly influential on the cryptocurrency market worldwide. The incident led to a drop in price of all the coins in the top 25 cryptocurrencies globally, with Bitcoin dropping by five percent and Etherium – by eleven percent. Previous raids on South Korean have had similar influence, but the UPbit raid showed the strongest impact. Regardless of this, the market revived quickly after those raids. If the UPbit case was the most influential factor affecting the market in the past week, the cryptocurrency market will likely revive after an official report is released by the Korea Financial Intelligence Unit.