Alexander Vinnik, a citizen of Russian Federation, confessed his crimes to the Prosecutor General's Office of the Russian Federation who redirected it to one of the Moscow departments of the Ministry of Internal Affairs, reports Russian Interfax news 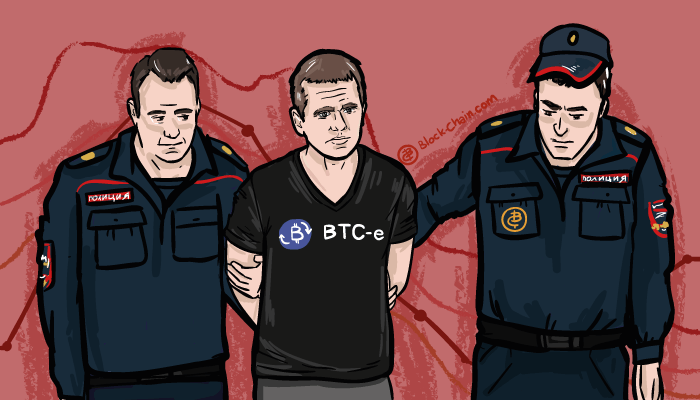 The information on the application was also confirmed by his lawyer, Greek specialist Ilias Spirliadis. Vinnik was arrested in Greece in July last year at the request of the United States as the government suspected him of fraud for 4 billion dollars through the BTC-e exchange for trading bitcoins. In December, the Greek Supreme Court decided to extradite the detainee to the USA, but it was challenged. Similarly, the request for his extradition made by The Russian Prosecutor General's Office was also refused.

According to the source, the document now submitted to the Office. It was specified that Vinnik admits his frauds committed in the period from 2011 to 2017 which had such consequence as material damage amounting to 750 million roubles (equals to $12,4 million) to Russian citizens. Also, he admitted to money laundering and other fraudulent actions in the sphere of computer information.

The paper is transferred in the Ostankino district of Moscow for a procedural decision, as reported. Spirliadis, in turn, stated that now the Russian Federation can launch a new request for the extradition of its citizen.