Starting from June 22, BitPico, known in Twitter as an anonymous group of “Bitcoin developers, miners, and whales”, as they describe themselves, was announcing they are initializing a stress-test 51% attack on Bitcoin Cash (BCH). 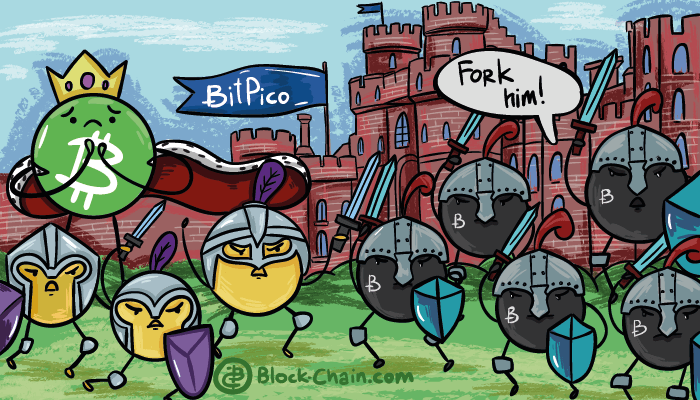 “The $bch attack has been started; it will continue to run as we work to amplify it over the coming months. We expect to have 5000 Bcash attack nodes in roughly six weeks and then we will multi-fork the chain”.

The post continues that “Roger Ver will now cry”. Roger Ver is the founder of Bitcoin Cash. A 51% attack presumes that an attacker gathers more than half of all computing power, thus becomes capable of approving transactions. That allows hackers to double-spend their money and to stop other transactions.

The BitPico group have previously stress-tested the Lightning Network. Hackers didn’t steal any funds, and they even had to spend their own money for every payment channel. The attacks have initiated a bunch of preventive measures to fix 22 different week points BitPico has helped to discover. The act of anonymous attacks thus helped to improve the technology against future attacks and was later acknowledged by the crypto community.

“DoS attack/test rumors are true. We did create a network stress tool for LN. The network is operating out of 8 countries running 22 attack vectors in-parallel from ~384 endpoints. Don’t trust; Verify.”

The attack on Bitcoin Cash seems to have an aim of determining its creditworthiness. “We don’t think the #bcash people understand how easy it is to bring their network down,” BitPico writes on that matter in one of their recent tweets. The group has also created a GitHub repository. “Hopefully others will compile and help test once pushed,” they comment.