Apple is asked to stop distributing Telegram services in Russia 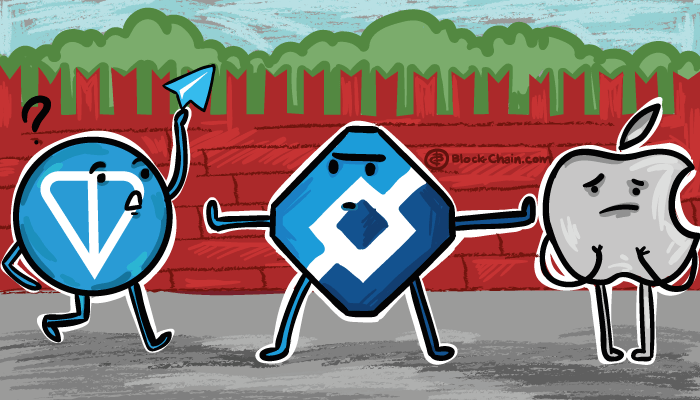 Close friends were divided by law

A Russian court in April ordered to block the access to the Telegram messenger after Roskomnadzor filed a lawsuit to limit access to Telegram following the company’s rejection to provide Russian state security services access to its users’ messages.

Roskomnadzor now has sent a letter to Apple demanding to remove Telegram from the Russian App Store and to stop sending service notifications to Russian users, stated on Roskomnadzor’s web page. As it is said on the messenger's website, Apple is blocking the Telegram updates worldwide since the middle of April.

Along the clash with Russian authorities, Durov brothers are working on their blockchain platform - Telegraph Open Network (TON). TON aims to compete with Visa/Mastercard and replace them in the new crypto economy. Earlier in May, it was reported that Telegram won’t launch public ICO as enough money was already raised in the two private ICO rounds. The Telegram has acquired $1.7 billion from less than 200 private investors, which makes Telegram one of the largest initial coin offerings, the Wall Street Journal reports.