Marc Lasry, a co-founder of an investment firm Avenue Capital Group with $9,6 billion USD, has become the latest addition to the constantly extending group of bitcoin billionaires. In the CNBC interview the hedge fund manager admitted that in his opinion bitcoin has the potential to reach $40,000 USD in price within next few years, becoming more accessible and to everyday investors. 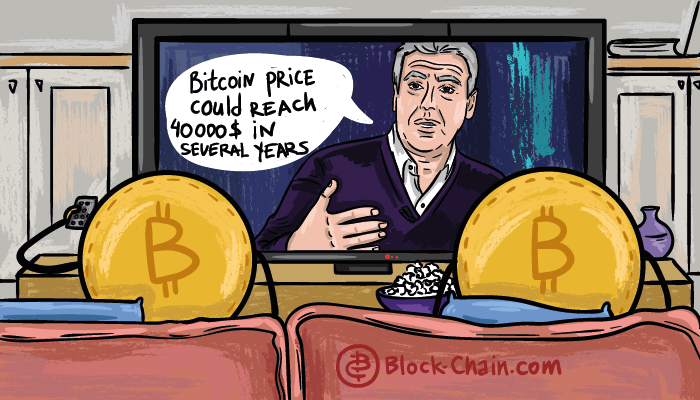 The CNBC TV impacts the BTC

According to his predictions, a massive windfall can be seen in the period of three-five years. He stated:

“As it gets more into the mainstream, and as more markets end up allowing it to trade where it’s freely tradable, to me that’s more of the bet.”

After his comment on the future of the major cryptocurrency, the cryptomarket saw a rapid bitcoin price growth, as the coin suddenly rose up to 12 percent July 17th. Since that it maintained new levels above $7,400 USD, finally showing that the positive momentum continues. The whole cryptomarket is facing a significant upswing, as all of the ten largest cryptocurrencies are in the green.

This is not the first Lasry’s declaration about cryptos. Last December, when BTC price peaked near $20,000 USD, he expressed regret at not purchasing bitcoin sooner when it was trading at $300 USD. Apparently, he does not intend to make the same mistake twice, as the billionaire reportedly invested 1 percent of his net worth in bitcoin, which equates roughly to $17 million USD.