Bitcoin is considered “boring” by speculators

This time, the news are quietly untypical of the world’s leading cryptocurrency, as during the last week it has been surprisingly stable, remaining in $6,500 USD range, without noticeable decreases or increases in value. This is the reason why it was accused of being boring and “not that exciting anymore”, as the experts say. 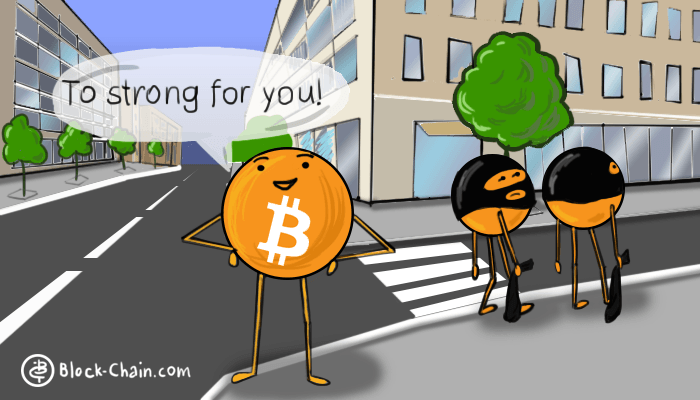 Genuinely, for the past month, the whole crypto market have been relatively stable, with maximum swings of only 12 percent changes. It remains stagnant despite the latest major news such as institutional investments or SEC’s update of its anticipated Bitcoin ETF decisions, and it makes some crypto enthusiasts worry. Such peace might mean that now speculator tend to move to another risky industries, including publicly traded companies in the marijuana and cannabis niche. These are seen as potentially volatile investment strategies that might be very potential.

At the same time, it means that the crypto market is getting more mature and secure, as its participants, for the most part, are experienced and interested in long-term profits.

Either way, it is very doubtful that the cryptomarket will remain still for a long time. The upcoming events, including the SEC’s final decision, are likely to influence the market capitalization in some way, and we hope that there will be a positive move.