Bitcoin is going to beat a hashrate record! 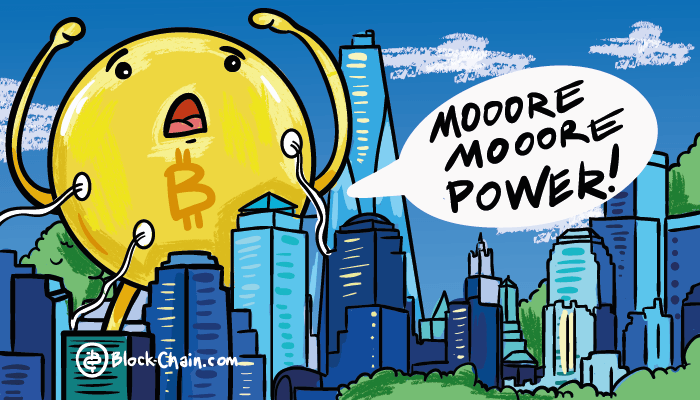 Hashrate is a unit of measure by which the effective computing power that produces cryptocurrency is determined. If it is impossible for you to imagine this number, the network has already found a proper comparison: there are about 7 quintillion grains of sand on Earth, and our planet consists of approximately 326 quintillion gallons of water. Sounds incredible, isn’t it?

According to Blockchain.com, over the past three months, the capacity of the Bitcoin network has increased by 60%. Recently, we could see more news about the power records of the first crypto project than news about free tokens distribution. In mid-June 2018 Bitcoin's hashrate increased to 43 quintillion operations per second, and by the end of the month to 50 quintillions.

According to analyst Max Kaiser, the price of BTC follows a hashrate. And we can genuinely believe him! Two weeks after the first announcement about the record hashrate, the bitcoin rate grew by 15% and traded at $8,500.