BitTorrent admits to being acquired by Tron

Justin Sun, the founder of Tron and disciple of Alibaba’s Jack Ma, acquires BitTorrent.Inc which is considered to be one of the most important companies in the transmission of P2P data, reports TorrentFreak on May 25th. 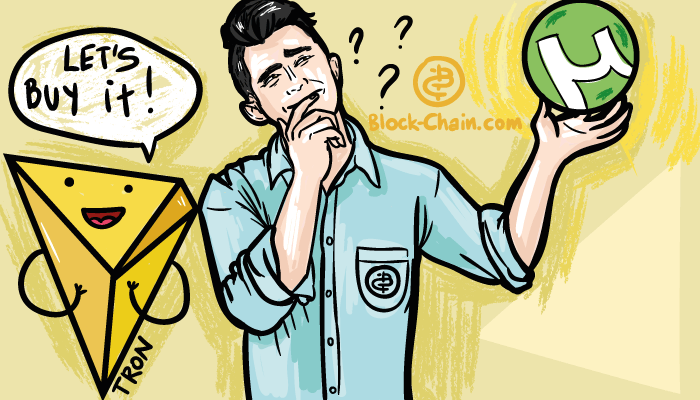 As it was stated by the source, although BitTorrent boasts more a vast amount of users, previously it suffered from several questionable management decisions. The news hasn’t been officially confirmed yet by either Justin Sun nor the BitTorrent team. However, certain official documents seem to provide sufficient support.

Right around the start of 2017, the company changed its name to Rainbow without any explanations meanwhile Jordy Berson, Rainberry’s Chief Product Officer, stressed that it was purely a corporate decision. However, a month ago it was revealed by The Secretary of California’s State website that Justin Sun registered a holding company called “Rainbow Acquisition, Inc.” Recall that Tron, founded by him, is a blockchain focused on content distribution which is very similar to what BitTorrent does today.

It is noticeable that Tron, with its market capitalization of $4,5 billion, is in the process of launching its main net which is aimed to “decentralize the web.” Sometime before that, Bram Cohen, BitTorrent creator announced that he was going to create his own cryptocurrency in purpose to fix the “centralization problems” of Bitcoin. While Sun hasn’t publicly verified the acquisition yet, BitTorrent reiterated his interest and stated that the operation hadn’t been finalized yet