BitTorrent users will be able to receive TRX

Tron, a popular blockchain startup and Justin Sun’s brainchild, has recently announced details of its launch of the “Project Atlas”. Within this innovation, users of a widely known torrent client Bittorrent will be able to receive TRX tokens for seeding torrent files after completed downloads as a reward. Customers will also be able to create incentives with tokens as a way to obtain advantages. 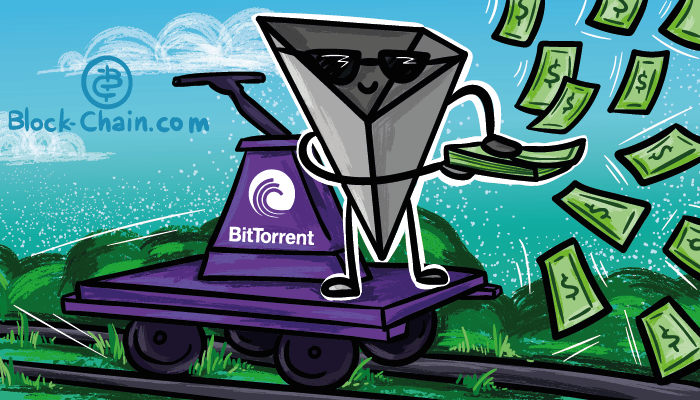 The announcement was made this Thursday, September 27th, in a press release, while first plans went public this summer. TRON, as it was learned, acquired the torrent client this July and now it is tends to implement its plans to integrate the company’s TRX token into the platform’s user base. Apparently, it is now creating a various content ecosystem leveraging digital assets.

“Project Atlas” will come in the form of several “backward-compatible protocol extensions”. Justin Sun, the Tron’s founder and CEO, commented on it:

The presentation dedicated to this integration takes places today, September 28th. As promised, more Atlas’ features will be revealed during the event.