Chinese cryptocurrency firm BTCC, which has become the world’s first bitcoin exchange, has announced through social media and its website that it is introducing a new cryptocurrency trading platform in June. 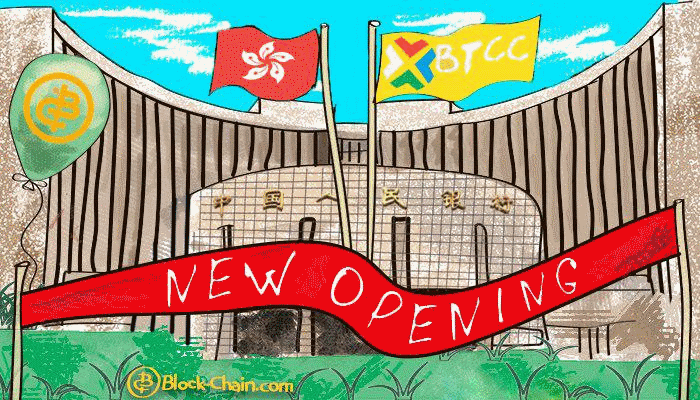 The upgraded exchange will support the following cryptocurrencies - bitcoin, bitcoin cash, ethereum and litecoin at launch, and the number will be significantly expanded depending on the requirements of the users. As Hong Kong-based BTCC has confirmed, the new platform will also feature such advantages as faster confirmation of deposits and withdrawals, increased assets liquidity and minimized bid-offer spreads which would make the trading more convenient, reliable and secure to the customers all around the world.

Beyond that, it will offer zero trading fees for the first three months following the start of the platform. According to the official statement, the exchange will utilize a new multi-clustered “cutting-edge” system with a rapid memory trading engine to enable faster and unhindered trading. It will be optimized to offline cold storage for better safety of digital assets, since storing user funds has contributed to several cryptocurrency hacks, including the recent $530 million theft from Coincheck, a Japanese exchange.

Noticeably, even before SSL encrypting traffic to ensure better protection of the funds, BTCC had kept its safety: “We take security very seriously and are proud of the fact that we have never been compromised.” What has become another new feature, is that customers’ activities including referring new users, depositing and verifying will be rewarded with special points. They provide benefits that the clients can use across the ecosystem, among them the BTCC pool and the Moby cryptocurrency wallet.

BTCC, formally registered as BTC China, was found by entrepreneur Bobby Lee in 2011 and claims to be the first bitcoin exchanged launched in the People’s Republic. Three years after it was established, in 2014, the platform had obtained the status of the world’s second largest crypto exchange by bitcoin trading volume.

In 2017, amidst suppression on the local cryptocurrency sector by Chinese authorities, the exchange shut down in China and soon moved its base of operations to Hong Kong and London. In January 2018 one of the China’s original “big three” exchanges earned a reprieve after being acquired by a Hong Kong blockchain investment fund. At that time Bobby Lee, founder and CEO, stated that the company would focus on offering services to the international market.