China’s crypto ban and the way in it is handled are known around the whole international crypto community and usually serve as something to make fun of. Now it looks like the authorities might finally change course in its crypto policy, as a researcher from the People’s Bank of China (PBoC) expresses a pretty liberal view. 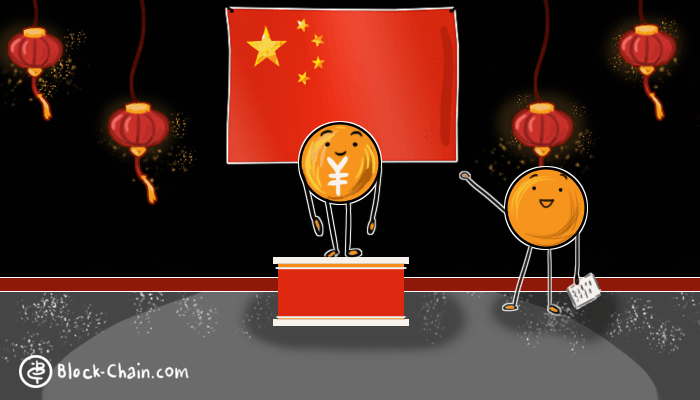 According to him, the country should make more research efforts related to stablecoins and even get its domestic institutions issuing cryptocurrencies pegged to the yuan.

This announcement was placed in a Tuesday bi-weekly magazine published by CN public, serving as a mouthpiece of the country’s central bank. It was co-written by Li Liangsong working for the bank as a researcher and also teaching at the China’s Fudan University. The op-ed piece is titled “A Brief Analysis of Stablecoins” and gives information on the recent spread of stablecoins around the world and states that so far most of them have been pegged to the US dollar.

The authors insist that this kind of development of the cryptos anchored to the USD gives the American national currency an opportunity to dominate in the global monetary system. Moreover, it has a negative overwhelming effect on other fiats. They say:

"If the U.S. dollar-pegged stablecoins can eventually be widely recognized by the market and can prove their use in the real economy, we should double down on our research efforts [on the issue] and learn from relevant experience to support domestic institutions to issue yuan-pegged crypto stablecoins."

However, as the authors of the article stated, there is a lot of work to be done before stablecoins are able to impact the world’s economy in a noticeable way. But, apparently, it is worth the efforts spend, as they conclude:

"The evolution of this monetary system will likely be eventually achieved by a central bank-issued fiat digital currency."