Coinbase, the main cryptocurrency exchange in the U.S., has announced it got an approval from the U.S. regulators to start trading security tokens, Bloomberg reports. 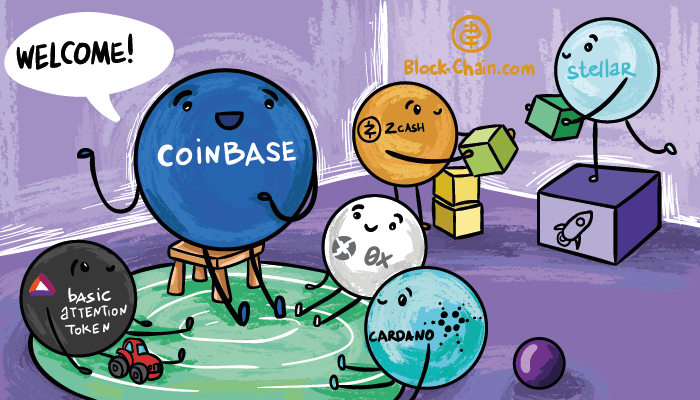 Coinbase got the license to play with the security tokens

Securities and Exchange Commission (SEC) and Financial Industry Regulatory have granted Coinbase with the permission to trade crypto securities and to finalize the acquisition of the three companies Keystone Capital Corp., Venovate Marketplace Inc. and Digital Wealth LLC - a process that has begun last month. Tokenized securities will be traded via brokerage platform of Keystone Capital that Coinbase just acquired.

At the moment there is a limited number of cryptocurrencies that can be traded on the Coinbase. These are Ethereum, Bitcoin, Bitcoin Cash and Litecoin. The company considers adding another few tokens such as Zcash, Cardano, Basic Attention Token, and others.

The security tokens are subject to SEC securities regulations in the U.S. and have to pas the Howey test in order to be considered as securities. Or, as defined by Marco Santori from Cooley LLP, a deal is considered as a security if it may be seen as “an investment of money. And a common enterprise. With the expectation of profit, primarily from the efforts of others.” Thus the Coinbase customers may expect soon to have more options beyond flagship cryptocurrencies.