Cryptoworld and UEFA: a new big step in blockchain industry

According to a press release from the 16th of August, successful introduction of the blockchain system during the sale of 50% of tickets for the Champions League final in 2018 in Lyon in May strengthen the decision of the Union of European Football Associations (UEFA) to expand the application of this technology "to the entire general public" in Estonia. 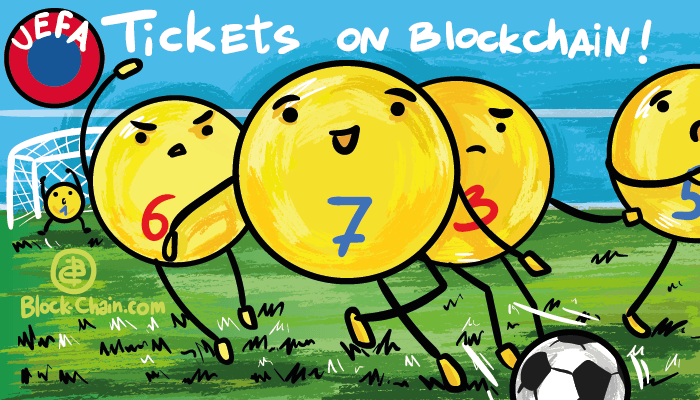 Also the official statement claims, that UEFA will continue to introduce innovative this technology:

«UEFA aims to make the purchase process simple and safe, with the help of a new system aimed at the safe distribution of tickets and capable of preventing falsification and duplication of tickets».

It should be mentioned that the sports industry and world of cryptocurrency are getting closer. The NFL association entered into a partnership agreement with a blockchain start-up in August that helps athletes earn tokens to create content.

We also remind, that all tickets for the UEFA Super Cup 2018 match between the teams of Real Madrid and Atletico Madrid, which was held in Tallinn on August 15, were sold using a plug-in application for iOS and Android.

So cryptocurrency probably will be a significant part of the sports industry, helping to make the process of selling tickets to big events more clear and safe.