Facebook names its first Director of Engineering for Blockchain

It looks like Facebook is getting more serious about blockchain, appointing Evan Cheng, one of its most senior engineers, as the first “director of engineering, blockchain”. The news was first reported by TechCrunch and further confirmed by the social media giant this Thursday. 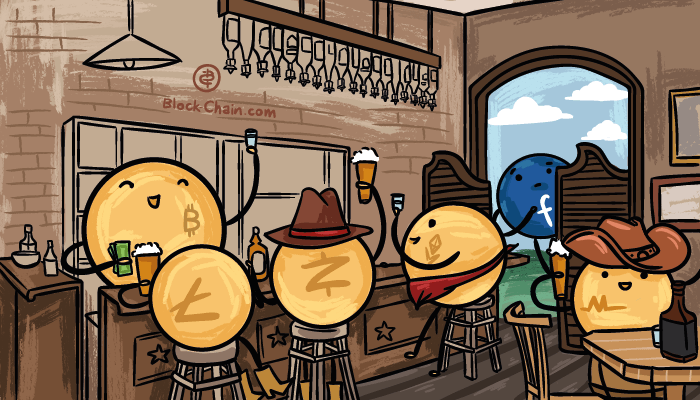 Cheng’s LinkedIn profile tells us that previously he held the post of the director of engineering for programming languages and runtimes for more than 2 years, following a 10-year work for Apple. His most recent position was the Senior Manager, Low-Level Tool but he also specified on back-end engineering.

It is notorious that Cheng has expertise in blockchain and crypto industry and his on his Twitter account he states programming languages, compilers, and runtimes as his day job and blockchain along with crypto as his night job.

Facebook announced in May of 2018 that it decided to launch a new team dedicated to the blockchain that had to “explore” the emerging technology. The group, currently well-performing, is headed by David Marcus, long time Messenger chief. Noteworthy, Marcus also sits on Coinbase’s board of directors and previously was the president of PayPal.

These actions followed Facebook’s recent ease on a ban of ads related to crypto. Recall that back in January the company banned it, but two weeks ago it updated the policy and an application form for several types of crypto ads was set up. Although advertisements related to ICOs and crypto binary options are still prohibited, the steps taken recently indicate that the firm intends to develop on top of blockchain technology.