Thomas Lee, co-founder and head of research at Fundstrat Global Advisors, predicted on May 7th that bitcoin would rally during the Consensus 2018, a three-day conference on blockchain and cryptocurrency held in Manhattan that drew 8,500 attendees. 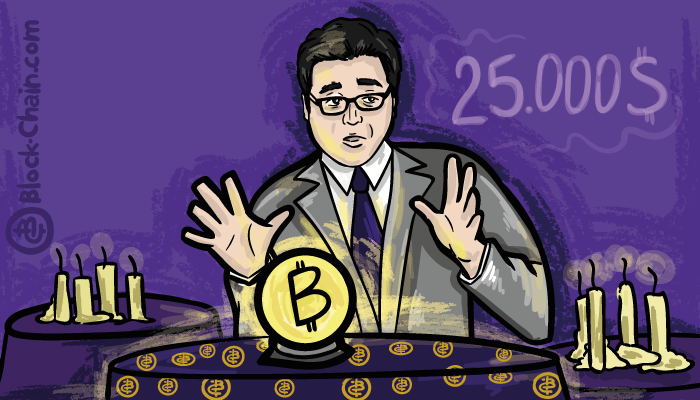 In a message to his paying clients, he stated that during the last year conference bitcoin gained almost 7 percent and 138 during following two months: “We expect BTC and cryptocurrencies to behave similarly to prior years and rally during Consensus.” As he mentioned, this forecast of a big boost was based on such factors as “the crypto community coming together in a centralized place”, besides attendance this year had been three times more than in 2017.

Having precisely predicted the growth of crypto markets after the US tax day shortly beforehand, this time he turned out to be wrong. Instead, on May 14th bitcoin reached $8,900 yet it didn’t last long and the cryptocurrency slumped about 10 percent during the past week.

Tom Lee confirmed the fact bitcoin has dropped below $8,600 despite all the prerequisites and suggested that the crypto industry needs more clarity from regulators like the U.S. Securities and Exchange Commission, as well as support from banks and increased adoption by traditional companies. As he explained, cryptocurrencies still face significant resistance hurdles, yet “a large share of incremental attendance are financial institutions.” Despite these fluctuations, Fundstrat still expects bitcoin’s price to rise to $25,000 by the end of the year.