The Hong Kong’s Monetary Authority (HKMA), a government authority serving as the currency board and de facto central bank, will launch a live blockchain-based trade finance platform by this September, announced the Financial Times. 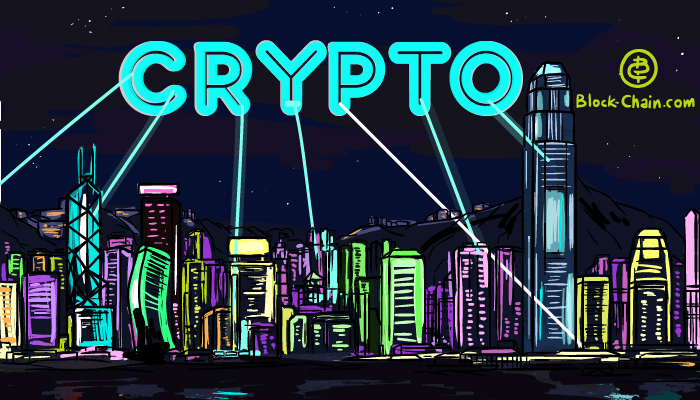 According to the source, the platform is linked to 21 different banks with HSBC and Standard Chartered among them. Other institutions have also shown interest in the platform and more banks are expected to join in the future. Based on those data, this platform is one of the largest and one of earliest government-backed blockchain trade finance platforms to go live, although there are some comparable examples.

Authority defines the project as follows:

“The Trade Finance Platform is a blockchain project initiated by 7 banks in Hong Kong. The project has been facilitated by the HKMA and is targeted for launch by September 2018.”

The news about the project emerged in 2017, when several banks, including the HKMA, had reportedly been testing the trade finance platform in order to make data sharing across financial institutions more transparent and credible. The news outlets at the time mentioned the aforesaid HKMA and Standard Chartered, Hang Seng Bank, Bank of China, Bank of East Asia and HSBS, along with consulting firm Deloitte.

As the authority explained, the project is aimed at reducing frauds associated with double financing and trade finance and therefore at increasing credit availability and lowering financial costs in the long term. This would stimulate small and medium-sized enterprises, giving them access to trade financing.

Recall that earlier this month, a group of European banks announced a launch of We.Trade, a trade finance blockchain-based platform empowered by multinational technology company IBM.