How are DeFi projects evolving on other blockchain platforms besides Ethereum?

DeFi is decentralized finance that should not be limited by anything or anyone. The money is solely under the control of the users. However, at the moment there is one problem in DeFi that has fundamental problems of all blockchains - the impossibility of cross-chain interaction. 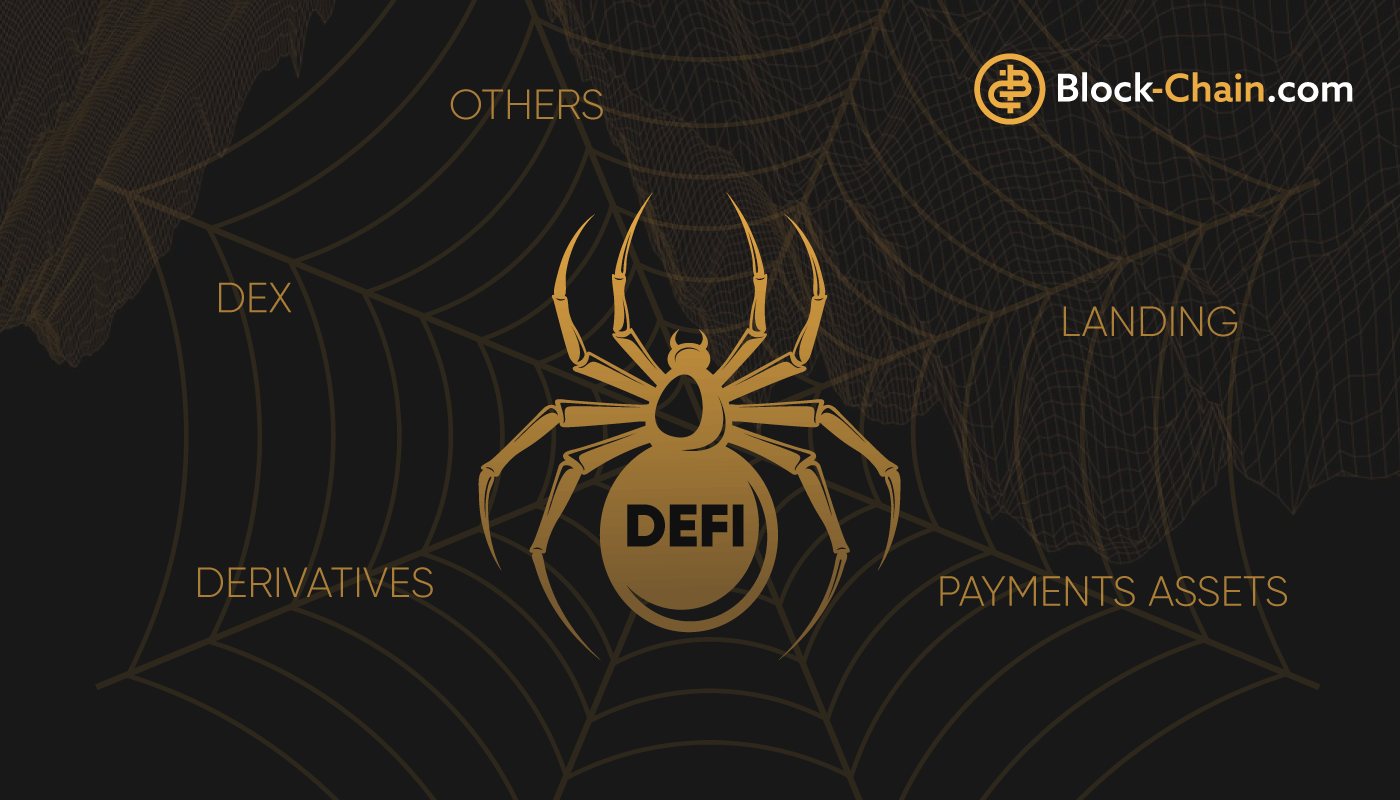 Most blockchain platforms are intensively developing exclusively their own project, fighting with competitors, trying to attract developers, and much more. Only a few projects, such as Cosmos and Polkadot, are trying to link all blockchains together.

So why is this a problem for DeFi? The thing is that when we talk about DeFi, we mean only one blockchain - Ethereum. Meanwhile, there are a large number of other blockchain platforms, for example, Eosio, Tron or NEO. Therefore, we decided to find out how things are with DeFi projects on these blockchains.

Most of all projects related to the provision of infrastructure and DEX are built on this blockchain platform. These are fairly well-known projects which have c over created past 2-3 years - Bancor, Newdex and Switcheo and a few others.

However, all the presented decentralized exchanges represent the first generation of DEX. This means that they use a standard trading interface like traditional centralized exchanges. At the same time, there is not a single DEX using liquidity pools, which are the most advanced solution in this area.

The only project that has an analogue on Ethereum is Tottle. It is an aggregator of all decentralized exchanges on the EOS platform, with which you can buy an asset at the best price among all DEXs.

And here is the most interesting project that has no alternatives on any blockchain - EOSREX. REX is a resource exchange system. Each user who stores EOS buys some CPU resource that belongs to him. So that these capacities are not idle, they can be rented, for example, to the creators of dapps and developers. This is a functional feature of Eosio that no other major blockchain has.

The most important representative of the DeFi segment at Eosio is the EOSDT project. It is a stablecoin backed by the EOS cryptocurrency. In fact, this project is an absolute analog of the first DeFi on Ethereum - MakerDAO. It has only minor differences in terms of minimum collateral and liquidation.

From the very beginning, this platform considered itself the killer of Ethereum and continues to take a piece of the market away from it. Justin Sun announced in June 2020 that his blockchain platform will create a DeFi ecosystem similar to Ethereum. His words were not at odds with his deeds.

The first DeFi project on the platform was JustStable. Just like on Eosio, this is an absolute analog of MakeDAO, that is, it is the creation of a USDJ stablecoin backed by TRX and BTT cryptocurrencies. This project was announced at the end of January, after which IEO was carried out and already at the end of March, Just started working.

Another project of the network was JustSwap. Like the previous project, it was completely executed by analogy with the largest DEX on Ethereum - UniSwap. JustSwap supports liquidity pools and allows you to exchange any TRC-20 tokens. Also, the project will soon be added to the largest DEX aggregator - 1inch. At the current moment, the JustSwap trading volume is about $15 million per day, and according to this indicator, the project ranks 12th among all DEXs.

However, the CEO of the project, Justin Sun, said that the company will not stop there. They plan to create full copies of the most popular DeFi projects on Ethereum - yearn.finance, Compound and Aave. According to him, the Tron blockchain is ideal for DeFi as it has lower fees and greater scalability.

It is also worth noting separately that a huge number of gambling dapps have been created on Tron, which can also be partially attributed to the DeFi segment.

At one time, this project was called the Chinese Ethereum killer. Over time, this name has become obsolete, but NEO continues to enjoy high popularity in China. More recently, the first DeFi project appeared on the platform, which became very popular - Flamingo.finance.

Flamingo is an analog of the yearn.finance project, but unlike it, it allows you to distribute funds across DeFi projects from 3 blockchains at once - Ethereum, NEO and Ontology. Like YFI, they have implemented the Yield Farming mechanism, during which users will receive FLM tokens on the NEO blockchain.

The creator of NEO said:

Lending and borrowing services, decentralized exchanges, insurance for token holders and all kinds of derivatives are growing rapidly in the DeFi ecosystem, now the time is coming when the community will see even more applications built on DeFi, including NEO.

DeFi was definitely a breakthrough and initially started on Ethereum. This is not surprising, because Ethereum is the largest blockchain platform in almost all indicators, from capitalization to the number of projects and users.

However, competitors are awake and are also looking to catch the DeFi trend. At the moment, there are very DeFi projects on other platforms and they all just copy other well-known projects. However, over time, new large-scale projects will appear on other platforms that can attract the attention of users. But first developers need to build an infrastructure for such projects.

This is what we are doing now. Soon, you will be able to build any DeFi and on any blockchain platform at our constructor.