Kucoin exchange hack: are the affected projects forced to cover the damage at their own expense?

Hacked Exchange Kucoin ignores all the requests constantly sent by users and administration of affected projects. 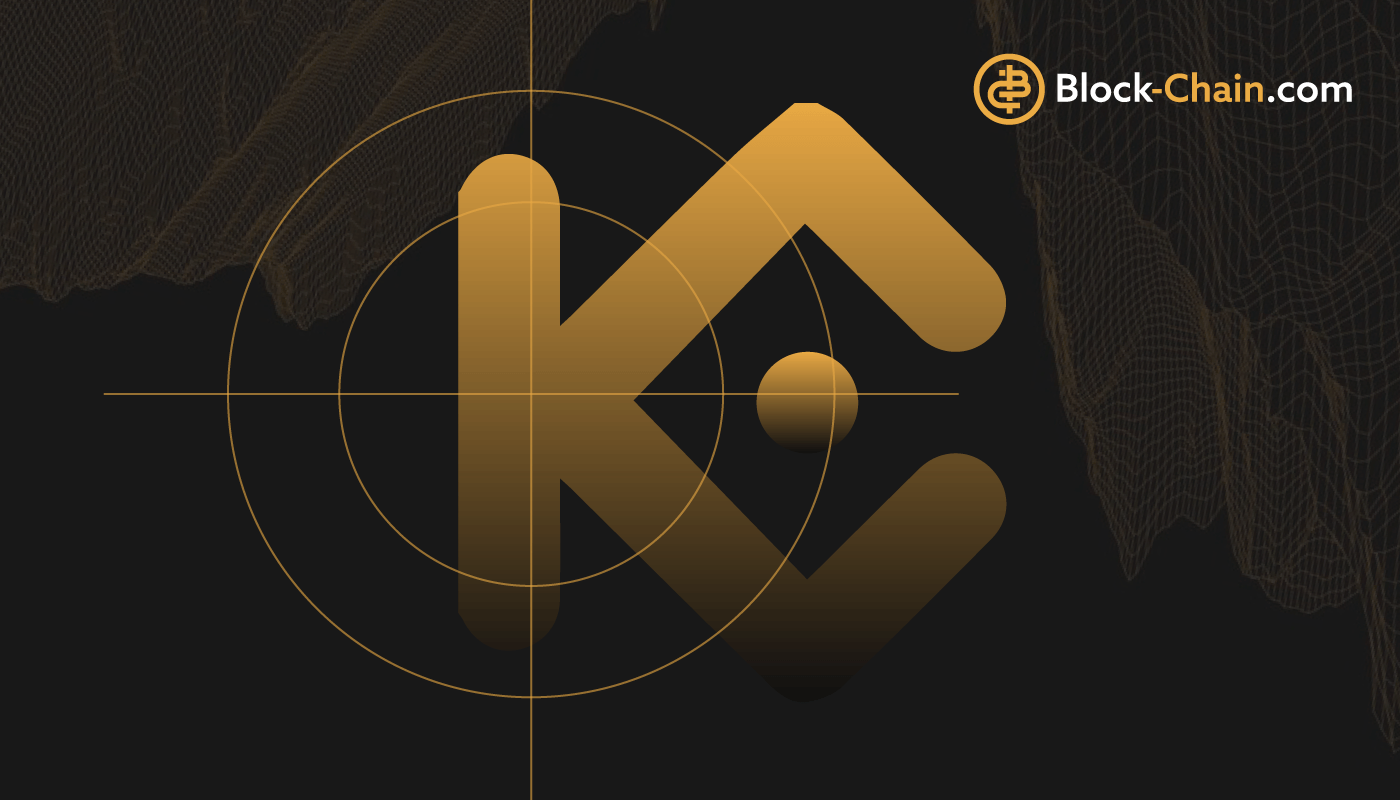 Initially, it was reported hackers stole $150 million worth of cryptocurrency, but later the crypto-analytical company Chainalysis estimated losses at $ 275 million.

After the hacker attack, KuCoin launched the Protection Program project. Its goal is to inform the clients and partners of the crypto exchange about the hacking investigation in real time. On the project page, users can consult with crypto exchange specialists and get technical support.

A spokesperson for KuCoin also told Cointelegraph: "We are still discussing with all projects affected to work out the best solution for three parties - token holders, the project and KuCoin users,".

However, the real situation is not encouraging at all.

Among the stolen tokens, there were more than 700,000 CIX100 - tokens of the cryptoindex.com project. By the current moment there is no information about when CIX100 tokens deposits and withdrawal services will be opened.

Kucoin ignores all the requests constantly sent by both users and administration.

Many information resources report that some of the assets are already available for withdrawal, but this applies to the assets of those projects that cover the loses of the hack at their own expense.

The affected projects worry that the exchange simply doesn’t have money and it’s just a scam.