It seems to be a common knowledge that the bitcoin mining should be dismissed for being wasteful and bad for the environment. But is fair? Less than a week ago, Node Blockchain published a study on this problem, arguing with the critics and highlighting some positives of this process. 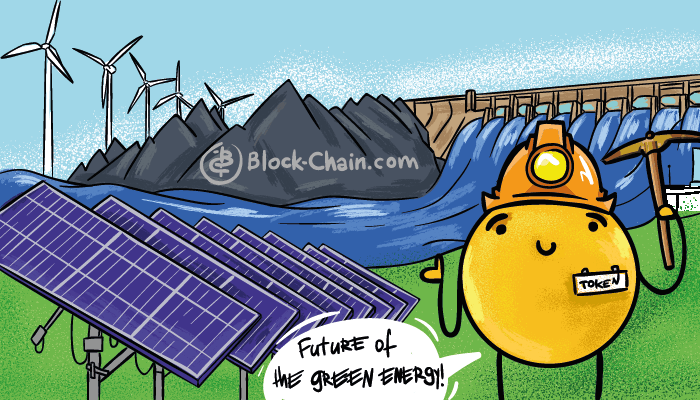 Recently, a discourse on Bitcoin’s Proof-of-Work have been released by Medium, acknowledging the above point. The report promises cryptoapocalypse caused by PoW which is so bad that it’s expected to destroy the world by 2020. The model completely equates bitcoin transactions to mining cost, which are not the same, even though they might have some relation between them.

It’s generally believed that the energy consumption resulting from the bitcoin mining is enormous. However, most statistics overstate the bill by at least 30%, whereas there are several positive tendings. Firstly, miners can get their profit by moving to the regions where the energy sources are cheaper:

“Since the physical location of mining centers is not important to the Bitcoin network, miners flock to areas generating surplus electricity for the lowest marginal costs. In the long-run, this has the potential to produce more efficient worldwide energy markets with Bitcoin miners performing an arbitrage of electricity between global centers.”

Moreover, nowadays, it is possible to “reuse” wasted energy by using the hardware capturing the flare energy and converting it into electricity. Some companies can even can even turn automobile tires into energy - and the range keeps getting wider.

As the study concludes, the Bitcoin’s electricity usage should be reviewed, but the claims about it don’t seem fair, as there are points that should raise more concern, including data center that consume 113 times more energy. Mining is efficient and is becoming greener, reducing the energy bills. In the long term, miners need to switch to renewable energy, which is the most effective solution.