OKCoin's and OKEx' CEO is released from the police department

It was learned that Star Xu, the founder and CEO of OKCoin and OKEx cryptocurrency exchanges, was held by police for investigation over fraudulent activity on WFEE coin, of which who is a shareholder. According to local media reports, Shanghai’s authorities investigate Xu’s connection to the fraudulent project, while he denies the fact that his companies are involved in this. 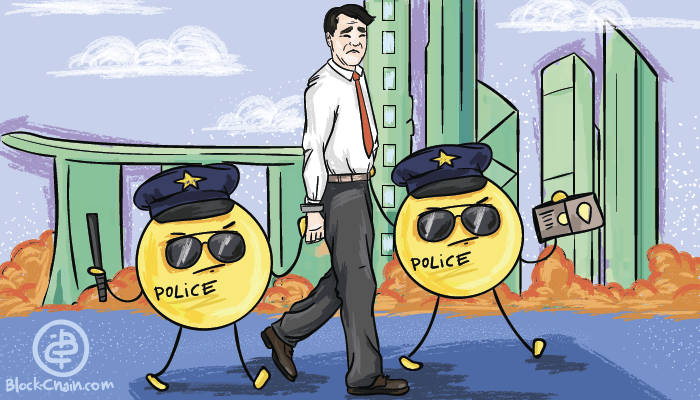 Arrested but released without any ready offence

Xu is reportedly not under arrest and was released from a police department 24 hours after, which he spent speaking with the police of his own free will. However’ as local law enforcement stated, the entrepreneur was accused of scam and involvement by other WFEE investors. Andy Cheung, COO at OKEx, asked for skepticism of alleged misconduct on his Twitter account :

“Belief comes quickly and naturally, skepticism is slow and unnatural, and we all have a low tolerance for ambiguity. But we should always check facts and identify information sources before believing in anything.”

Social media post multiple photographs of Xu at the police station seemingly free to move and without signs of being arrested. According to some resources, his Shanghai-headquartered company was not linked to illegal activity and the alleged fraud was not conducted in Beijing. However, some investors claim that the team behind WFEE coin was Shanghai-based, and Xu is a shareholder.

This move was taken amid China’s actions to tighten crypto and blockchain regulatory framework. We’ll keep an eye on what will happen next - will there be more custodies or even arest?