Barclays Bank, the bank with 300 years history and probably the most powerful banking and financial conglomerate in the world, has recently filed two patents that involve blockchain technology. According to patent applications published by U.S. Patent and Trademark Office (USPTO) on July 19, both forms are under the topic “Customer Account’s security”. 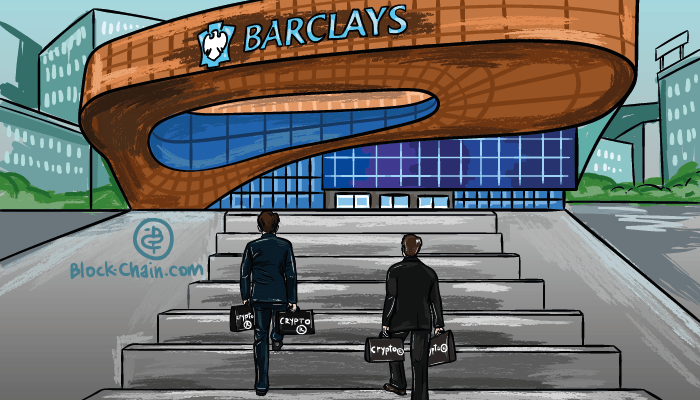 The blockchain technology will empower the fund transfer as well as know-your-customer verification process of the bank. Last two years, Barclays has been noticeably active on the cryptocurrency and blockchain scene. It was the first UK bank that agreed to open an account for cryptocurrency exchange Coinbase this March.

Recently several blockchain-related patents were granted by the USPTO. Mastercard won a patent July 17 for a “method and system for linkage of blockchain-based assets to fiat currency accounts.” The blockchain R&D firm Nchain obtained three patents earlier in July. The most significant number of cryptocurrency patents currently belongs to Bank of America – the bank has filed 45 patent applications related to the blockchain.