The losses amounted to more than $ 1.5 million 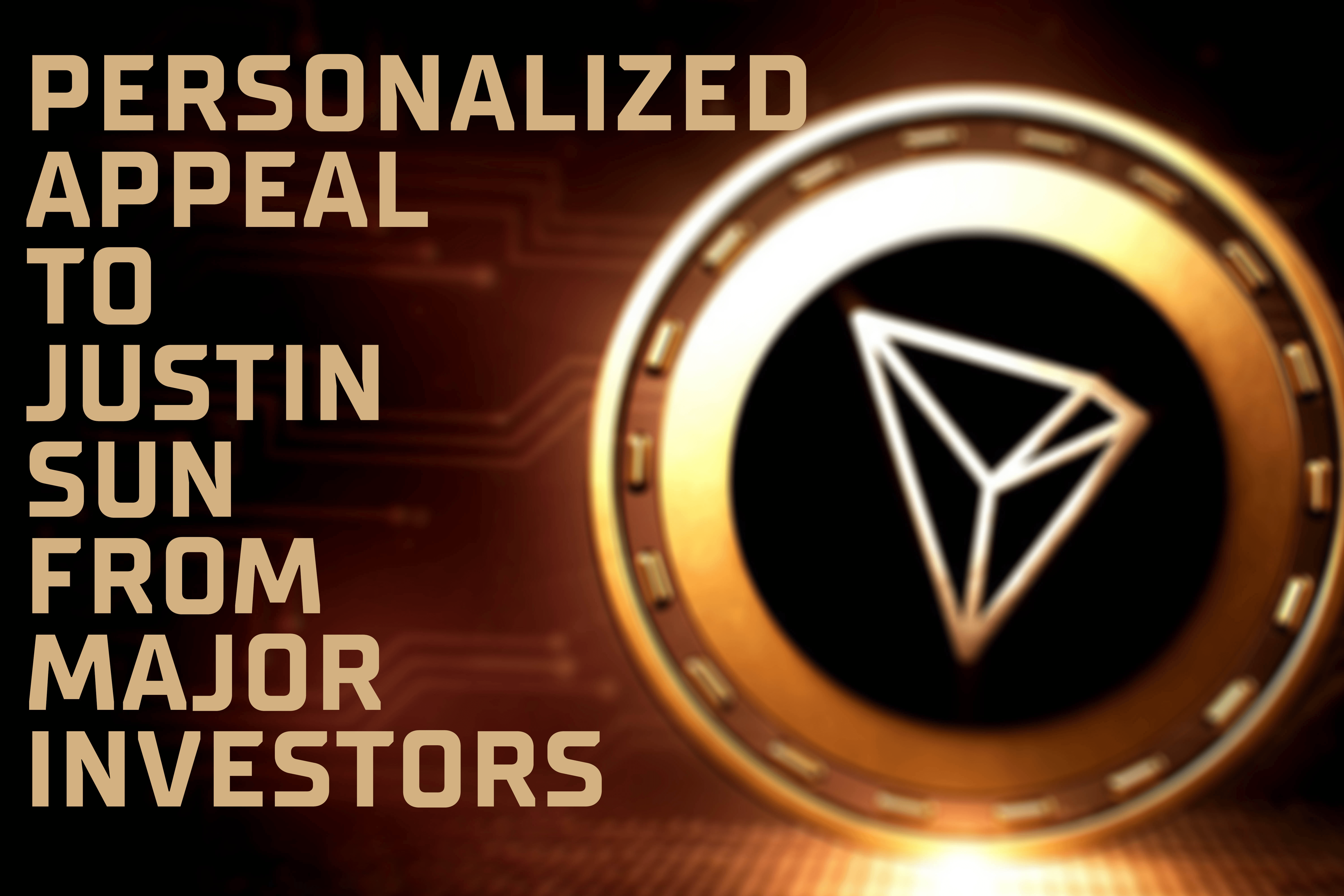 Dear Justin Sun! We are blok-chain.com company. We are major investors and project developers for the TRON network.

Due to the similarity of the wallet address formats and the contract, the losses amounted to more than $ 1.5 million.

Unfortunately, the Tether team has no technical ability to return these technical tokens to us due to the specifics of their contract, to which the funds were sent.

In fact, these technical tokens were lost, but the liquidity in TRX remained successfully in the JustLend project, but we lost the technical ability to extract liquidity.

We have already made several public and direct appeals, but have not received any response from TRON, so we ask you to personally assist in the return of our funds, which constitute an important part of our portfolio. Considering that the funds in TRX really remained in the liquidity of the Justlend project.

In particular, we are the first owners of TPunks on TRON and those people who helped develop the creators of the project. We are constantly investing in most of the projects that come out on TRON.

We also act as a liquidity provider for Justlend and Just Swap. Brought hundreds of new investors to TRON through our social media channels. We ourselves are now launching projects on the TRON network, we believe in the bright future of the network and are its ardent supporters.

Providing us with the technical ability to access our funds now plays a key role in the fate of our project, its further development, including in terms of investments in projects and development of the TRON network.

Thank you for your attention and your time. We sincerely hope for your understanding and support.