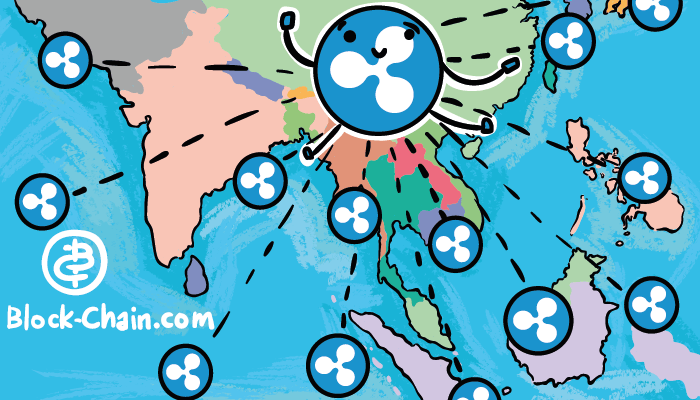 The report was made by CNBC yesterday and is being based on the phone interview with Jeremy Light holding the post of the company’s vice president of European Union strategic accounts. He mentioned in the interview that “China is definitely of interest, it is definitely a target.“ According to his words, Ripple plans to enter the Chinese market in order to speed up international payments due to its DLT.

Earlier this year, Ripple started cooperation with LianLian International, a financial services provider based in Hong Kong, in order to improve the cross-border transactions between United States, China and Europe. The partnership was based on the company’s xCurrent settlement solution, but it is unclear if the financial institution is currently using the technology.

Ripple’s blockchain, designed to make payments processing faster, managed to attract more than 100 financial establishments to its network, including UniCredit, UBS, Santander and others. However, it would be hard for the company to conquer the Chinese market, taking into account its payment giants like Alipay or WeChat Pay Tencent.