The U.S. Security and Exchange Commission (SEC) has introduced a new role in the Division of Corporate Finance, stated on Monday’s press release. Valerie Szczepanik will be the first to fill in the position of “Senior Advisor for Digital Assets and Innovation”. 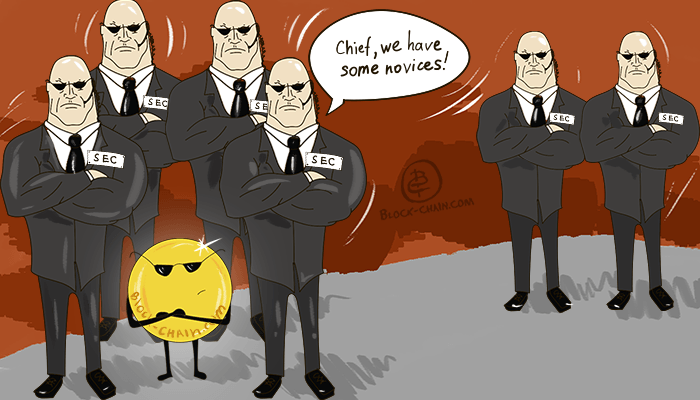 Ms. Szczepanik, who has previously led the SEC Distributed Ledger Working Group, will moreover serve as Associate Director of the Division of Corporate Finance. As it is stated on the press release, in her new role she will "coordinate efforts across all SEC Divisions and Offices regarding the application of U.S. securities laws to emerging digital asset technologies and innovations, including initial coin offerings and cryptocurrencies."

"I am excited to take on this new role in support of the SEC's efforts to address digital assets and innovation as it carries out its mission to facilitate capital formation, promote fair, orderly, and efficient markets, and protect investors, particularly Main Street investors," Ms. Szczepanik commented.

The SEC has recently demonstrated the commitment to develop optimal regulations for cryptocurrencies. Established in 1934, SEC is an independent agency of the U.S. Federal Government, that is responsible for maintaining fair and orderly markets, protecting investors and enable capital formation. The division that is specialized in cryptocurrency regulations and the blockchain technology itself is the Distributed Ledger Technology Working Group.

Probably the first time when SEC officially referred token to a security one was their statement on the DAO hack investigation on July 25, 2017. “The SEC's Report of Investigation found that tokens offered and sold by a "virtual" organization known as "The DAO" were securities and therefore subject to the federal securities laws,” stated in the press release. Now an equal division of SEC is working on cryptocurrency regulations and studying the technology. As we wrote earlier, SEC recently launched faked ICO and called it HoweyCoin, referring to the Howey Test that verifies if an asset is a security. The goal was to point out the markers of fraudulent token sales.