Singapore Airlines puts into service loyalty wallet based on blockchain

Singapore Airlines announced that it launches the KrisPay digital wallet, which will be an alternative way for KrisFlyer program members to save miles and participate in the loyalty program. 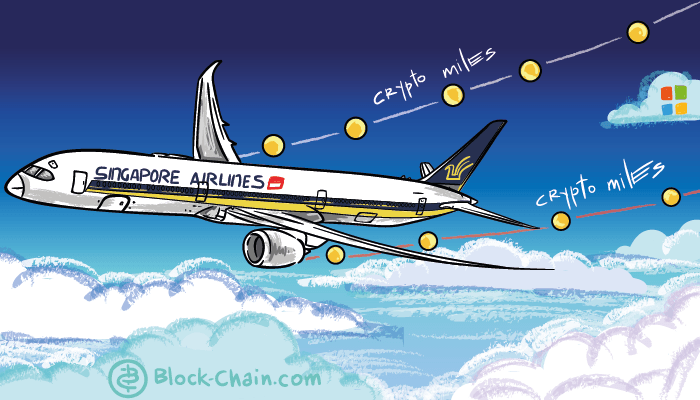 Everyone knows about miles as bonuses of fiat cards, welcome now for the crypto way

“We are excited to be introducing KrisPay, a novel way for our KrisFlyer members to digitally access their miles at their fingertips, at any time. By creating a miles-based digital wallet which integrates the use of miles into their daily lives, KrisFlyer members have yet another way to use miles instantly on everyday transactions,”

“KrisPay is the world’s first blockchain-based airline loyalty digital wallet. The technology was developed in collaboration with KPMG Digital Village and Microsoft,” stated in the press release of the company from July 24.

At the beginning, customers can exchange their miles from KrisPay in 18 stores from different branches including food, beauty services, petrol, and retail. The airline now negotiates with more companies to participate in the loyalty program, as well as promises promotions within the app and more tools in the future.

Though these are the first implementations of the blockchain technology for loyalty programs, it has a potential to become mainstream in the future. According to the Deloitte analytics report, the use of blockchain in customer loyalty programs can vastly enhance customer experience. Implementation of blockchain can reduce system operating expenditures through the use of smart contracts that eliminate fraud and errors, ensuring secure and nearly instant transactions.