Singapore overtakes USA on the issue of ICOs

As it was announced this summer by Venture Beat and multiple social media, USA became the leading country in the field of held ICOs. Now, this is no longer true - the authorities are tightening their grip on blockchain and cryptos in the States and this increased regulatory scrutiny tends to scare off the projects who search for more friendly environments. 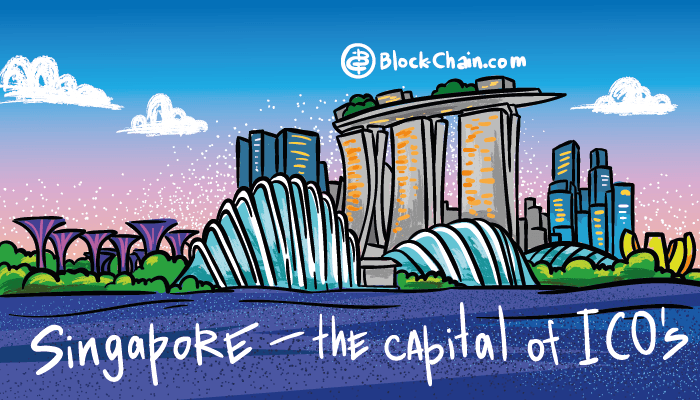 Elementus, a blockchain analytics firm, published a data saying that there was a sharp decline in the number of Initial Coin Offerings launched in the USA in comparison to Singapore in August. According to the figures, the latter hosted 17 ICOs, while US only hosted 15. This is the first time ever that the world’s most developed economy lost the battle to a tiny city-state.

Apparently, Singapore is aiming to become the world’s most crypto friendly state, boasting of a thriving financial sector and actively developing the least restricting regulatory framework with regards to ICOs. Other countries also did host several ICOs: the United Kingdom had 9, while Switzerland only had five. However, according to the source, competitiveness in token sales is increasing, as a percentage of token sales which raised over $100,000 USD has seriously fallen. Analysts attribute this fact to the growing selectiveness of retail and investors.

Apart from investors getting wiser, there is another reason to think that the market is getting more mature is that now it is harder for a pre-product startup to raise more than $100 million USD based only on a White Paper. Established firms now set the agenda on the market.