Apparently, Thailand is getting more and more attractive for the companies associated with cryptocurrencies and blockchain, actively pursuing forward-leaning crypto policy. This has definitely caused a great development of this industry in the country, as the Thai Securities and Exchange Commission (SEC) announces they have seen rapidly increased interest in licenses to operate ICOs. 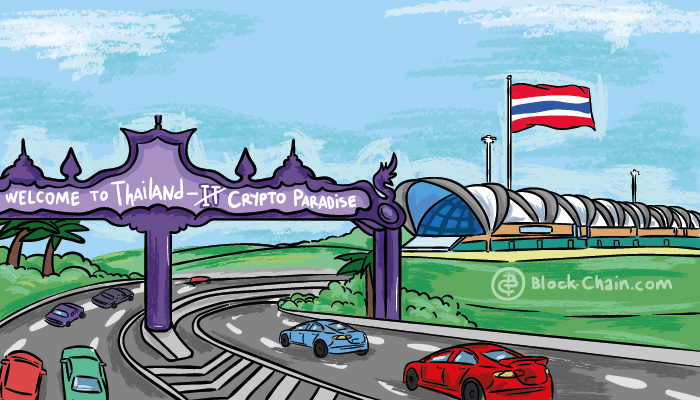 Thai law welcomes all projects ready to get SEC license

The news came from the Bangkok Post August 8th, specifying that the Thai SEC has received 20 applications for establishing new crypto exchanges and nearly 50 applications for token offerings. The numbers were given by Rapee Sucharitakul, the Thai SEC secretary-general, however as he stated, it remains unclear how many of them will be able to raise funds. He also said that 60 percent of ICO portals that have interest in applying for licenses contacted the SEC. He declared:

“License approvals are being processed. Many companies interested in opening digital asset exchanges have said digital assets and cryptocurrency trading in the Thai market are quite active."

The approval requirements say that initial coin offerings must operate with a business based in Thailand and holding no less than $150,000 USD in registered capital, with directors, shareholders and executives also approved by SEC.

The news followed the launch of the new regulatory framework, which came into effect July 16th and demonstrated a positive approach to crypto regulation, making legal domestic cryptocurrency markets. As planned, the news regulation framework will help blockchain startups launch ICOs and crypto exchanges, with passing code auditing and the screening process.