Crypto industry keeps opening new ways of using the blockchain powers. It is currently applied in various spheres of life, including security, which is a very important one. 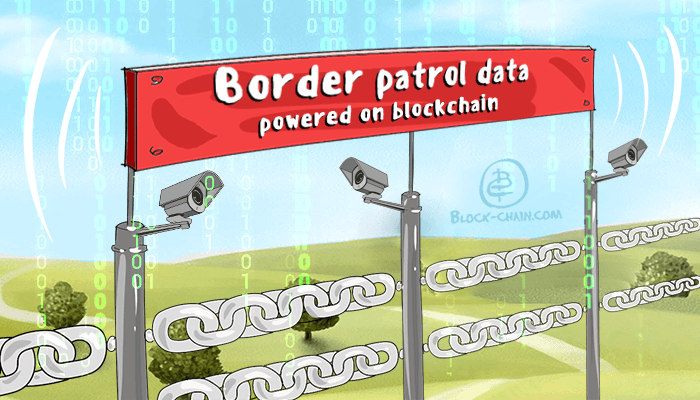 It was announced Friday that the blockchain project Factom, that stores the data on a decentralized system, received a grant of $192,380 from the U.S. Department of Homeland Security (DHS) to provide support for beta testing of a platform developed to secure data from the Border Patrol equipment, including cameras and sensors.

According to the development team, Factom itself is Texas-based project developing a technology that integrates the information collected by cameras and sensors onto a blockchain. It secures and verifies data, eliminating the opportunity to fake, modify or erase the records. It will be tested in a realistic field environment with limited internet connectivity and different weather conditions to test its performance in the real conditions of Border Patrol.

Anil John, a program manager in the Cyber Security Division (CSD) for the Homeland Security Advanced Research Projects Agency at DHS, said in the press release:

“The early phases of Factom's work has informed architecture choices and design decisions inherent in integrating blockchain with existing technologies.”

He elaborated then, and the project will deploy the technology in the realistic environment with Customs and Border Protection (CBD) in phase 4, to reveal its operational impacts.

The funding will be the fourth tranche of a grant provided as a part of the Silicon Valley Innovation Program, allowing tech companies to apply for $800,000 over a year period. Apart from Factom, 22 more companies are currently in the process of developing their projects for DHS with assistance from its grants. The startups incorporate technologies such as unmanned aircraft systems, enhanced cybersecurity of financial services, airport passenger processing, wearable technologies and several others.

This is not the first grant for Factom. Earlier in 2016, it received $200,000 from the same agency to start working on the current project. Over the last three years, it has made some successful fundraising efforts and managed to raise $1,1 million USD in the crowdsale and almost half a million dollars a few months after that. In 2016 Factom attracted $4,2 million USD in total and $8 million more last April, verifying the project’s success.