Compound is one of the most famous representatives of the DeFi segment, and one of the leaders in the field of decentralized cryptocurrency loans and deposits. 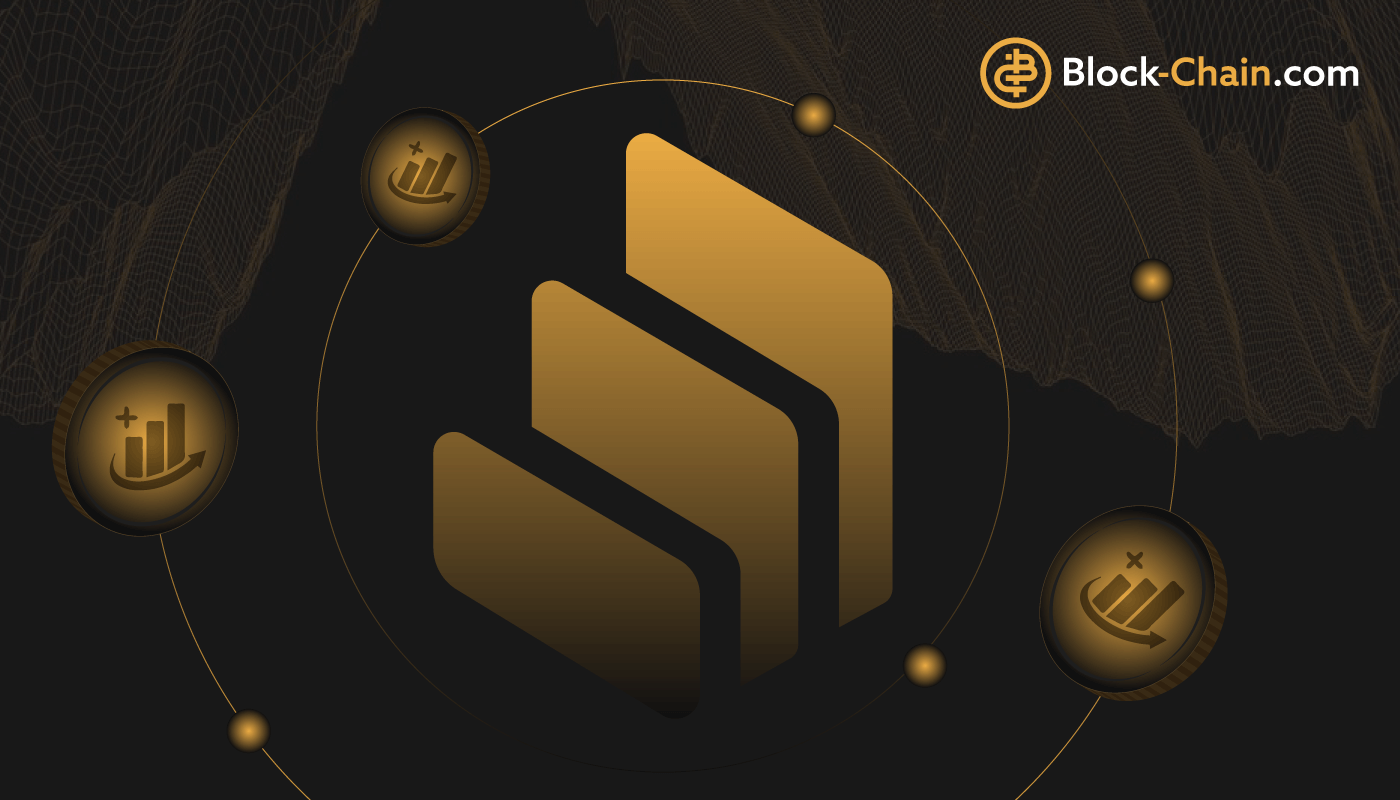 The project dates back to 2018, when the team was able to attract $8 million in investment. A year and a half later, in the fall of 2019, they held the second round of investments and raised $25 million from the largest cryptocurrency funds.

What are the advantages of this project and why was it able to become one of the leaders? Let's figure it out together.

The Business Model of Compound

Compound implements the traditional banking model into blockchain. It turns out a kind of decentralized bank that directly connects borrowers and depositors. These connections realized directly through smart contracts, that is, without intermediaries in the face of banks. It allows not only to save on maintenance personnel, but also to issue loans in seconds for users from all over the world.

Compound works by using pools. First, the user (depositor) deposits his assets into this pool, and then simply waits for interest to be accrued. Then the borrower comes and wants to take the depositor's funds from this pool. For this, he sends his cryptocurrency as a pledge, which is a guarantee of the loan payment, after this he receives a loan from the depositor's funds. After these operations, the depositor begins to receive annual interest.

It should be noted that the borrower will not be able to take out a loan that exceeds its collateral. Moreover, he will be able to borrow an amount that does not exceed 75% of his collateral. This model helps to protect depositors and Compound itself from non-payment of the loan by the borrower.

David has 10 ETH and wants to put them at 6% APY in the liquidity pool. Charlie wants to get a loan in ETH and is ready to pledge 10,000 BAT. Forthi s, he deposits all his BATs as collateral and gets the opportunity to borrow from the liquidity pool at 8% per annum.

After the loan is issued, David begins to receive his monthly interest of 0.5% and Charlie pays every month until the loan is repaid.

Compound existed in this model for 2 years and remained an unfamous project in the crypto market. Strong popularity came to the project only after changing its business model and issuing its token.

In May 2020, the team decided to create their own COMP token on the Ethereum blockchain, which could be mined through Yield Farming. First, they distributed the token among all platform participants, depending on the volume of assets and the number of transactions. After that, their token began to be distributed every week between those who borrow and deposit funds. So, Compound became to give two opportunities of earnings - a standard deposit and the mining of their COMP token.

The project team created Compound token to transfer the project to a decentralized basis. For this they team created DAO (Decentralized Autonomous Organization). COMP tokens are intended to participate in platform development voting. The more a user has a token, the stronger their voting rights. Thus, the team transferred control of the project from their own hands to the hands of the community, which is a good step for any crypto project.

At the same time, the demand for their tokens became so great that the price for it jumped dozens of times and users who received COMP were able to significantly increase their capital. It also allowed the project to enter the leading line in the DeFi segment for some time.

Unlike traditional centralized banks, the betting model on Compound can change. Depending on different markets, the rates on loans and deposits can vary significantly. It directly depends on the popularity of the coin which is borrowed or deposited. The more popular a coin is, the lower the rates on it and vice versa.

It should also be noted that the rates are floating. That is, in the event of a change in interest rates, this also affects the user. On the one hand, this is not a very convenient model, but on the other, this is precisely what is called a free market without centralization.

Compound is a good project with great potential and a fully functional useful product. It is thanks to him DeFi gained such high popularity this summer and they were able to provoke a whole galaxy of successful projects in this segment. Compound's contribution is that they pioneered the Yield Farming model, which allowed coins to be mined in exchange for providing liquidity.