The English Premier League clubs launch their own ICO

Here comes some interesting news - if you are interested in sports (or tokens), of course. Newcastle United and Cardiff City, the English Premier League Club football clubs, are trying to solve their financial issues by launching a tokenized crowdfunding round, according to the Times. 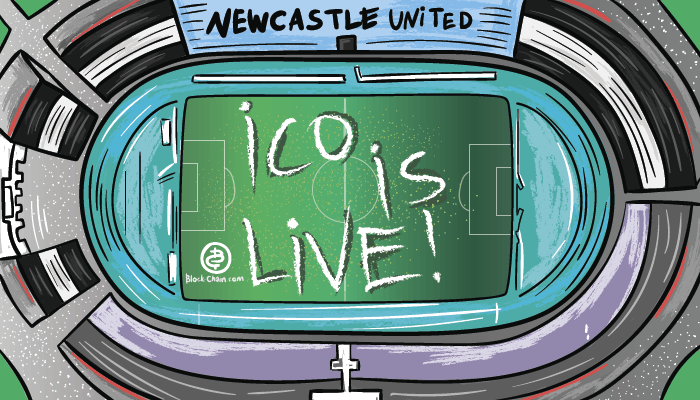 ICO for a football club? MAKE IT LIVE!

Football teams are now reportedly planning the launch of their own Initial Coin Offering (ICO), discussing it with SportyCo, known as a decentralized sports investment and funding ecosystem. Such contract is not the first one for the US platform, since earlier it has partnered with Avaí Futebol Clube and helped it raise two dozens of million dollars through a public sale of its tokens. Moreover, it is positioned as a major sponsor of Espanyol football team.

It was also learned that both organizations are literally on the verge of ruin and they admitted that both of them are fighting for their survival. As it was announced, Mike Ashley, the owner of Newcastle United, has been taking bad managerial decisions which have led the club to the loss of profits. Cardiff City, for its part, has to deal with a debt burden of over $150 million USD, a major part of which is owed to Vincent Tan, a Malaysian investor. It even had to diminish its wage bill for 18%, making it £20.6m.

This partnership might enable the clubs to improve its financial health by beginning a sale of their digitized tokens. Those interested who buy the securities or utilities tokens will receive either a particular stake in the club’s revenue or some benefits for using the issued tokens on special purchases.