UK company obtained a trademark for “Bitcoin”, now wants to sue a small firm for trademark 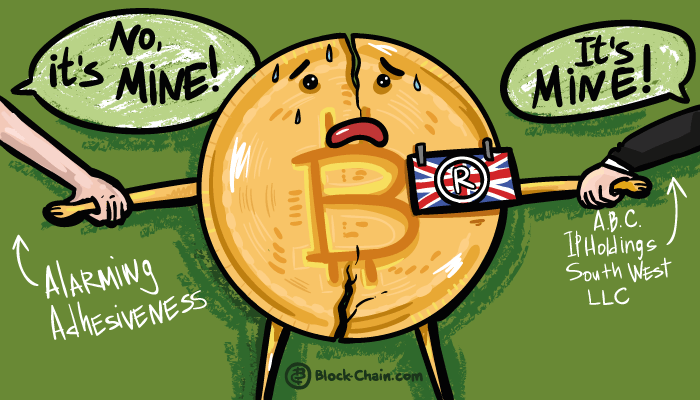 Based on that the firm has sent a threatening letter to a small company called Etsy, that is using Bitcoin logos on their products. In the letter, the company claims it owns the Bitcoin trademark in the UK and warns Etsy against further using the Bitcoin themes. The letter is posted online, and it says that Etsy shall exclude all the products that contain Bitcoin logos from the company’s stores, and recall all such products that have been already sold. Doing otherwise would result in a trademark infringement lawsuit, stated in the letter.

It is not clear yet, whether the IPHolding will proceed further with their claims. Regardless of the fact that the mainstream cryptocurrency has won recognition over past years, yet firms in different countries are trying to get trademark ownership for purposes including commercial use. In Russia, after the application of Moscow based company called M-Group was rejected at the Russian patent office, the “Bitcoin” trademark was successfully registered in April 2016 by the Blockchain.community leader Alex Fork.

According to Mr. Fork, the organization is not planning to use the trademark for commercial purposes, quite the opposite. It is registered to exclude the monopolization of the brand name, and to allow businesses using it without being affected by patent trolls, local media reports.