DeFi has already become an integral part of the crypto industry. Many projects focus on this sector and constantly provide more of the best conditions for decentralized finance. Users have already learned how to earn hundreds of percent per annum on deposits and yield farming. However, there is a very special player in the industry without which DeFi couldn't have become so popular. It is Uniswap 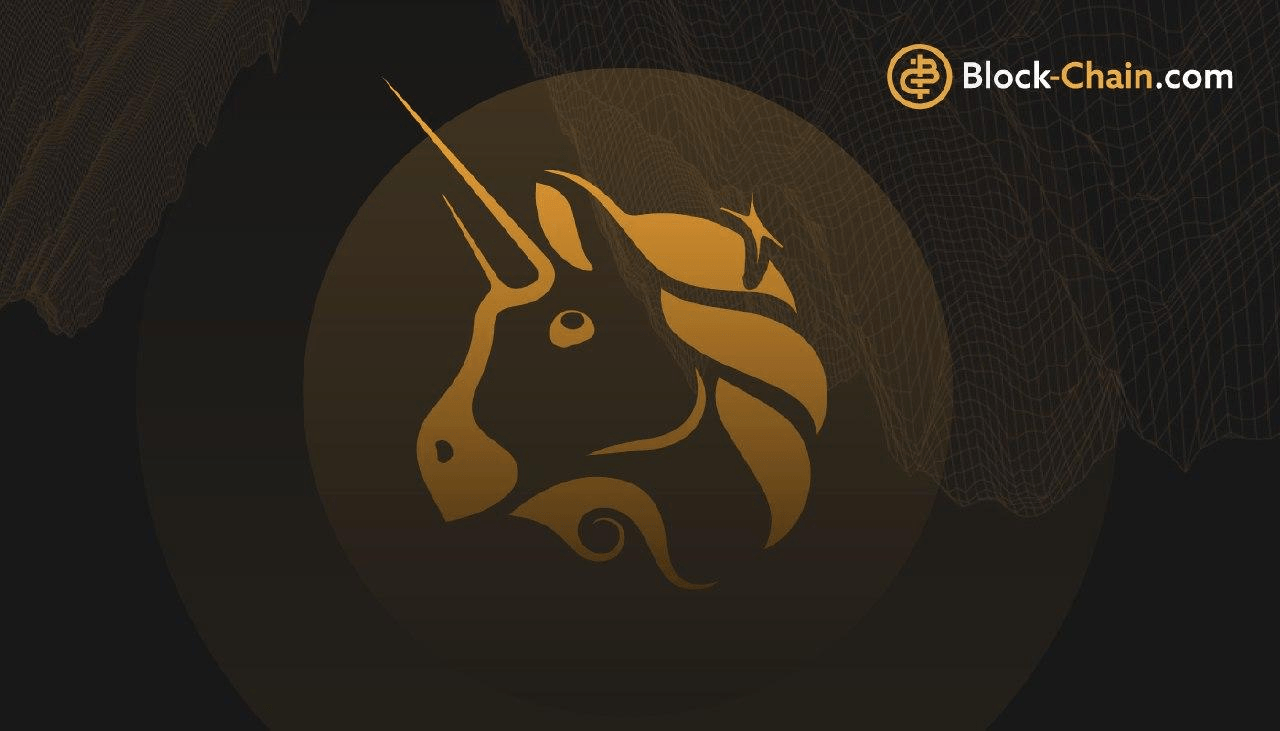 During the gold rush, many prospectors were looking for and mining for gold. However, companies that sell picks and shovels earned more than they. Moreover, the income of such companies was significantly higher than of gold diggers, because shovels were always required.

A similar story happened in the crypto industry in 2017 - 2018 years. During the hype around ICO, the incredible growth of Bitcoin and the crazy price jumps of other cryptocurrencies, miner manufacturers earned the most. Asics and other mining devices were very popular and there were not enough devices for everyone. The scarcity led to an increase in the price of these devices. However, a year later the same ASICs cost 10 times cheaper.

A similar story happens with Uniswap. While the hype around DeFi continues to grow, they simply serve almost all users involved in farming. Thanks to this, Uniswap takes the first place by fees on the Ethereum network with an average value of $1 million per day. It is almost 20% of all fees on the Ethereum blockchain.

So what is Uniswap? We will tell you about it in this article.

History and prerequisites for the appearance

Uniswap is the next generation decentralized exchange (DEX). The project did not conduct an ICO, but was just entertainment for one of the developers Hayden Adams, who understood how Ethereum works. However, over time, his hobby went so far that he received several grants from the Ethereum Foundation and a check for $100,000. After that, the project began to develop even more actively and entered an active phase.

The main problem with decentralized exchanges was the lack of liquidity. These exchanges used the classic order book exchange model. But this model was inconvenient for blockchain due to long transactions and high fees on the blockchain. So, a small number of people used such exchanges. Accordingly, there was little money on the exchange and there were strong slippages. It frightened off a large number of people.

The project team came up with a completely new approach called Automatic Market Maker (AMM). It works using smart contracts and liquidity pools on the Ethereum network and allows the exchange of ERC-20 tokens.

Smart contracts make it possible to automate all exchange processes between liquidity pools. In addition, they eliminate intermediation in the exchange process such as centralized exchanges.

However, smart contracts are already used in many projects and you will not surprise anyone with them. The main innovation was the creation of liquidity pools. It differs greatly from the classic exchange model in that it does not depend on the volume of liquidity in the order book. Any user can create a liquidity pool simply by adding assets to it and setting the exchange rate between coins. All operations will be executed using a smart contract. For this, the user will receive a reward of 0.3% of the trades volume.

Early, we have already written about liquidity pools. You can read an article about them at this link.

Such an approach was able to radically change the segment of decentralized exchanges. It was the new development of Uniswap that helped achieve greater decentralization, although many other DEXs have tried to do so in the past.

Since the beginning of the summer, Uniswap has become a very popular exchange. In early September, the daily trading volume reached $1.2 billion. As result, Uniswap to enter the top-10 most popular exchanges and bypass such giants as CoinbasePro and Kraken by trading volume. In addition, the number of site visits increased from 18,000 in March 2020 to 4 million users in August. It also proves the high popularity of the exchange.

Many people began to think that Uniswap does not use such a popular method as Yield Farming. But with the help farming, one could earn a huge amount of money. And then the clone race began.

The first project to completely copy Uniswap was SushiSwap. The only difference was the addition of yield farming to the project code. And this turned out to be enough to attract huge attention from the entire crypto community. SUSHI tokens soared in price tenfold in 3 days!

After seeing the success of SushiSwap, many began to repeat the same idea, but with different names. As a result, new projects have emerged such as Kimchi, HotDog, Bigmac and many others. They were all exact copies of Uniswap with the ability to farming. As a result the volume of locked funds in Uniswap's liquidity pools fell by 75%, from $1.7 billion to $430 million.

For several weeks, the excitement around these events did not subside. Every day, 2-3 new similar projects appeared, but all of them eventually depreciated. The only project that is still alive and of value to the community is SushiSwap.

Two weeks later, the volume in Uniswap liquidity pools recovered to its previous level and even renewed its record. After this, the team announced the launch of UNI token. Every user who has used Uniswap before September 1 is eligible to receive 400 UNI. After the announcement of the new token, within 4 days the 20 largest exchanges added it to their platforms, including Binance, Coinbase Pro, Bitfinex and Huobi.

UNI token can be used as a voting right for the further development of the project. Thus, the team finally moved into the form of the Decentralized Autonomous Organization (DAO). Within 2 months, UNI can be mined using liquidity mining, and in 4 years there will be a full release of all tokens. After that, 2% annual inflation will turn on.

- Lack of verification and KYC - on Uniswap it doesn't matter how much trading volume you trade or which coins you trade. No one will be able to demand documents from you and your trade will remain completely anonymous.
- Lack of registration - no passwords, phones and e-mails. You can connect to the exchange using browser extensions and hardware wallets such as Metamask and Trezor.
- Fast execution speed - the execution speed of limit orders on centralized exchanges can have a huge period: from 10 minutes to 10 days or more. On Uniswap, all orders are executed instantly thanks to liquidity pools.
- Easy listing - you can list absolutely any ERC-20 token on Uniswap and it's absolutely free. You just need to create a liquidity pool and deposit funds into it.
- Usability - it is very easy to understand how to exchange tokens and how to transfer them in the liquidity pool.

- High network fees - in general, the cost of one transaction is $1- $2, but after the hype around DeFi, fees can reach tens of dollars per transaction
- Scam - as is often the case with big trends, scammers have begun to activate. They create tokens similar to the names of other projects and appropriate the money for themselves.
- Large purchases - if a user wants to buy coins for tens or hundreds of thousands of dollars, then the rate can change significantly and a large slippage can occur. To avoid this, Uniswap came up with a way to limit slippage. To do this, it is enough to select the permissible slippage - 0.1%; 0.5%; 1%

Uniswap is the starting point for learning DeFi. It created all the infrastructure needed to fully utilize DeFi. In addition, it was able to enter the Top-10 most popular exchanges and thus increases the popularization of decentralized exchanges. We can confidently say that Uniswap has become one of the main drivers of growth in the DeFi segment.